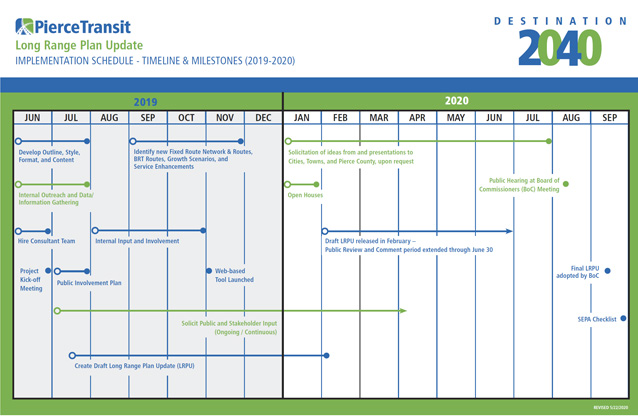 Adopted by the Pierce Transit Board of Commissioners on December 14, 2020.